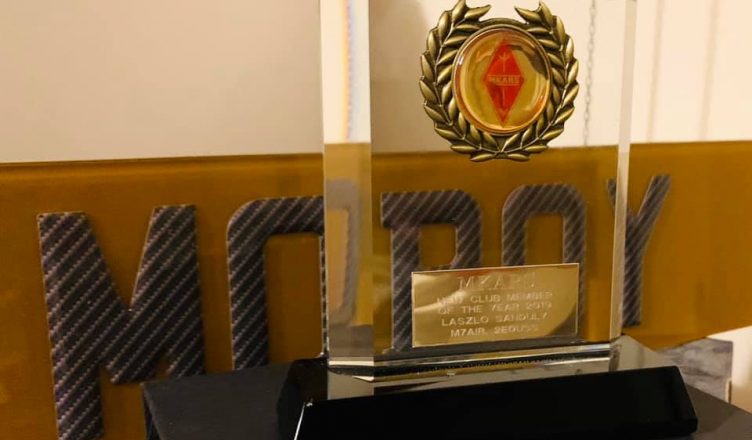 At last night’s AGM, MKARS also had its awards ceremony rewarding members that had made an outstanding contribution to the Club in 2019.

Francis Hennigan, M0UKF was named Club Member of the Year.  Francis has steered our training scheme towards  a record number of passes, driving the membership of our Club to record levels. In the last year Francis’s efforts have seen us achieve  21 Foundation passes, 5 Intermediate passes and one Advanced pass (with Distinction). Francis also acted as MKARS Rally manager for 2019 – a highly successful event for the Club helping to finacially support our new shack. He also steered the implementation  our new web site.

Laszlo Sanduly, M0BOY, was named New Club Member of the year. Laszlo trained with the Club, and in the space of 20 weeks moved from Foundation to an Advanced Ticket. In his Advanced exam he gained a distinction. An outstanding achievement. Laszlo is now supporting the training of other Club members, and passing on his enthusiasm for our fantastic hobby onto others.

At the Event, John Plether and Nigel Cox also picked up their Construction Competition awards.

Finally a special mention was also given to Chris, G4CRF and Tim, G6GEI for their extensive behind the scenes work in preparing us for HF (SSB) and VHF National Field Day. 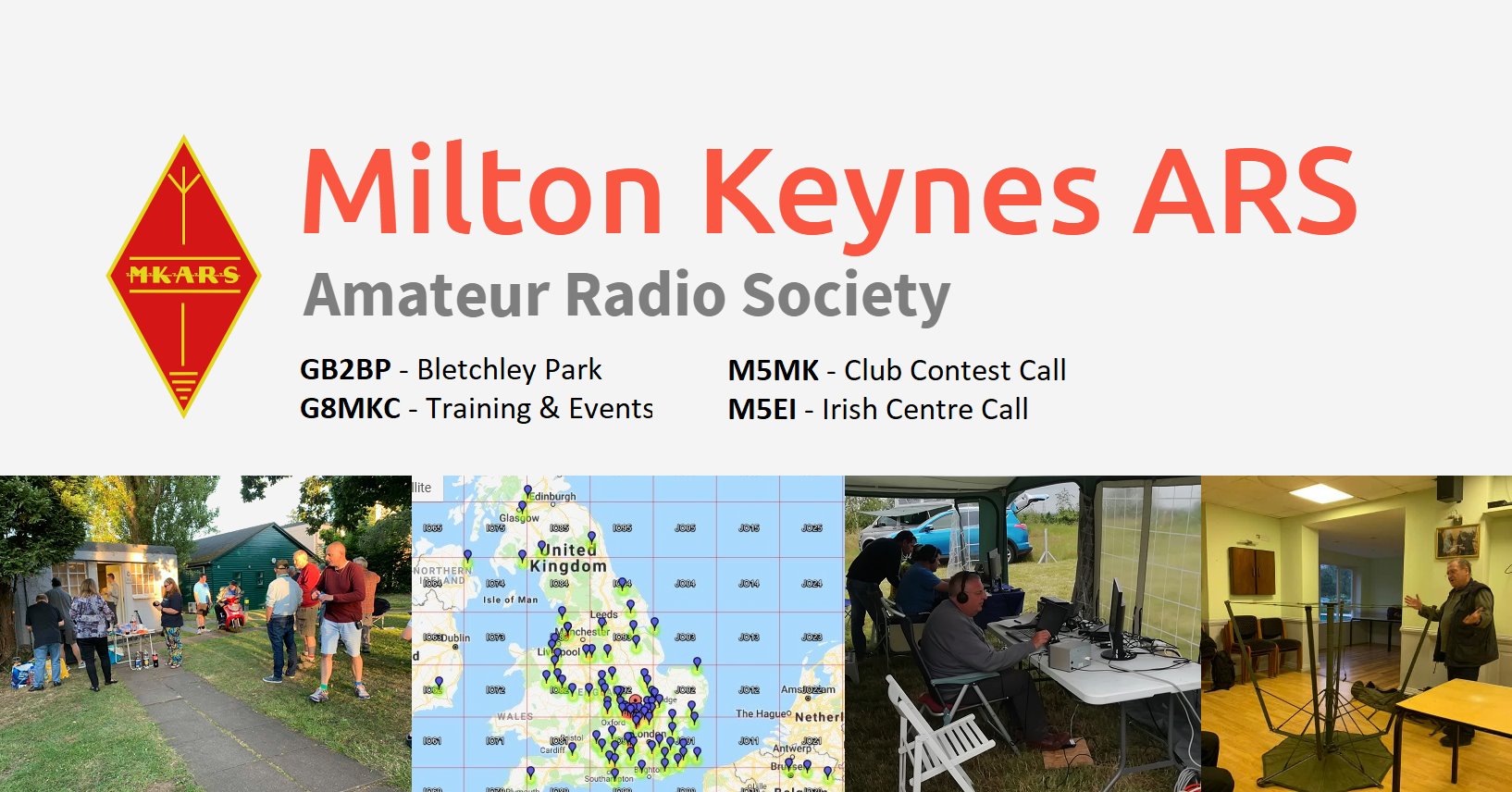